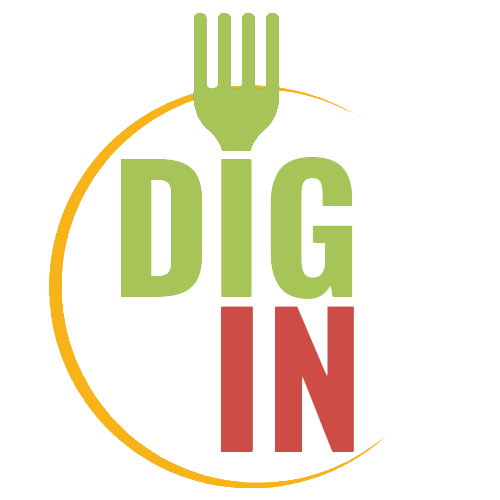 FIND CEO Debbie Espinosa sat down with Gail and Saul Jacobs, the Program Directors of the food delivery program at Temple Sinai. The couple who helped develop the program over 28 years ago share the meaning of their volunteer work and how the partnership with FIND helped them serve their community.

Gail: We joined Temple Sinai in 1990. We took an early retirement and went around the world. We came back we were still in our 50s, and we wanted to do something that was important. Our Jewish tradition talks about something called Tikun Olam, which means to repair the world. That was the way we thought would be a good way to do it. Even though people were very surprised that we were going to bring food to needy people in Palm Springs because people think that everybody is rich in Palm Springs. But of course, we know that that’s not true.

Saul, when Gail said she wanted to start a food program, what did you say?

Saul: I said, it’s a great idea because we don’t play tennis, and we don’t golf, and we wanted to do things that would benefit the community. And that was one idea that I thought was a great idea.

Gail, when you brought your idea to Temple, what did they say about the food program?

Gail: Well, we had actually, we had what we call a Scholar of Residents come to the temple for a weekend. His name was Danny Siegel, and he’s called the Mitzvah Man. Mitzvah is loosely translated as a good deed, it really means commandment. He brought the idea of doing something for social action to our temple community, and that’s what got me started So they were right, they were ready for a project. Simultaneously, a man named Joe Berlatsky had come to the temple, he wanted to start a food project because he had starved when he was a young boy. He wanted to do something, but he needed somebody to organize it for him. It was a perfect match.

Perfect. What year did you start the food program?

Gail: We started the food program in 1993. At that time, we were actually a place where people came to get food. We did that for about a year and a half, and then we realized that that really wasn’t the best thing that we needed to do. We realized that there was a community of people who couldn’t get to the food bank, and they needed to have food delivered to them. So we were delivering out of a free location in Cathedral City. Then our location got sold and it was no longer a free location. We had to find a new home, and we were not too far from FIND. So we went to FIND and asked if we could join them. Then there was a problem. He’ll tell you about the problem.

Saul: I’m a problem solver. Gail said, go talk to Wayne Robertson. And I did. After having a long conversation with him, he set us up. At the time they were limited to the amount of people they could have, but he put us in as a kosher division of FIND. That’s how he got us into FIND as an auxiliary to FIND. He set up on San Pablo a space where we could put our food in and pack it and sort it and deliver it. That’s how we started. 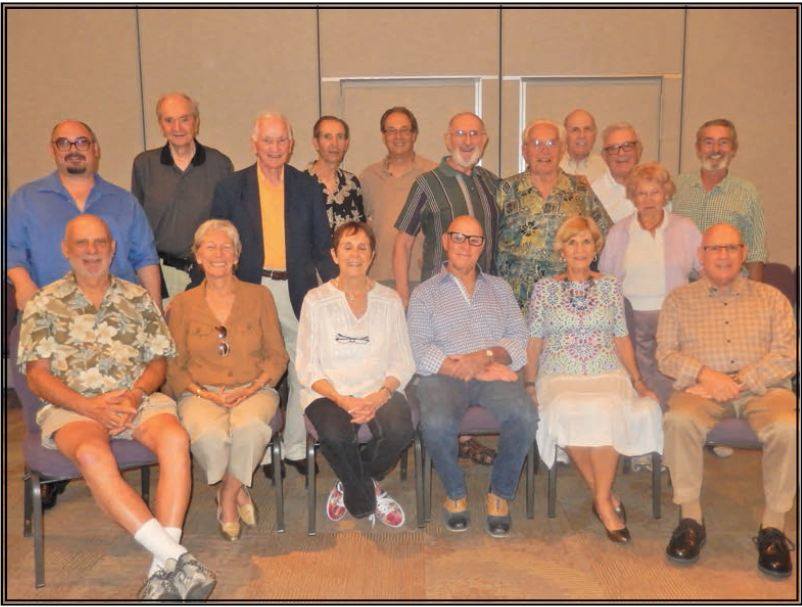 Saul, at the time that you started, how many households were you delivering to for that first month?

Gail: So actually the problem was we were in the same zip code as FIND. There was apparently a limitation by USDA, the numbers of organizations with the same zip code that could operate. I think that was the problem. We started with I would imagine, actually Joe said he knew he had a list of 130, but we were probably about 80 or 90. Now, for many years, we’ve been doing 150 bags. And we find that 150 is how many we can pack, and we can sort, and we can deliver with our volunteer staff.

You were there during the Cathedral City days?

Saul: Yes, before the fire.

Give me your version of what happened with the fire.

Saul: Well, all I know is the fire put us out of business. There was a period of time that we had to make arrangements to rent space to continue our project.

Let’s talk about the families that you serve and the volunteers. How many volunteers do you have now?

Gail: Every Tuesday morning at seven o’clock, about 10 volunteers show up here, this is before the pandemic, and packed 150 bags that were pre-marked. And then they went out on seven different routes. Some of the packers did routes, we had some people who only delivered, it was a whole mixed bag. But every Tuesday, we got out 150 bags, and that’s about 130 families.

Alright, Saul, when you talk to the volunteers about the program and the meaning of the program to them, what are some of the things that they shared about why they wanted to volunteer and how it made them feel?

Saul: I think they all felt the same way that we did, that they wanted to give something to the community. And every one of them it almost became like a family. The packers all had fun together. They all wanted to do something for the community, and they still do even with the change of what we’ve done, coming every other Tuesday. We still have zoom meetings with all the people that were packers and deliverers and everybody still has such a good feeling about helping the community.

Okay. When you’ve talked to the families, what have the families said to you about the meaning of the program to them?

Gail: Right now we’re bringing USDA Food. Actually, I was telling Ms. Hulsey USDA Food was just dry food, and actually, some of my volunteers were complaining because they felt that we were not giving food that people were really enjoying. And I spoke to all my contacts here, and you were able to get us produce. Now every other Tuesday, our volunteers bring a bag of staples and a bag of fresh produce.

Saul: But to answer your question, we have a lot of people that call up and thank us for helping. Some of them say that you know, it’s enough for them to live and assist. Most of the time, I would say 99.9% are all happy that we’ve been able to deliver to them.

Gail: I think 100. I was telling Ms. Hulsey that our volunteers actually deliver twice as many bags because each client gets two bags. Before we went ahead with it, I checked with them I texted them and everybody said it was great for them. I have zero complaints. They’re doing double the work, but they’re so happy to be bringing the fresh produce to our clients that it’s not a problem at all.

Let’s talk about the relationship between FIND and your program. For the food that you’re distributing, has FIND been instrumental or a good partner?

Saul: I don’t think we could exist without FIND’s help.

Gail: No, you are our go-to place and we have never had anything but cooperation from Wayne Robinson once they all got that settled, to you, and people all along the way. Everybody has always been helpful.

“We’re only able to do it as partner agencies of FIND. We’ve been delivering 150 bags every week for 28 years, and it’s only because of FIND.”

What’s your favorite memory from the program?

Gail: I think maybe memories. I think FIND personnel because I’ve developed really wonderful relationships with some of the long-standing people and have always known that I could count on FIND to have my back. Actually, the only times that we weren’t able to deliver all these years was actually two times. Once when you had your street paved and no one had the ability to get in. And once the first week of the pandemic when no one over 65 could go into the warehouse and that, of course, eliminated basically all of us. I think that truthfully the fact that we were able to get out the food, and the food is obviously the salient point, but to be able to do it with the FIND personnel, everybody’s always been available to us, responsive to us, and thank you very much.

Saul, your favorite memory from the program?

Saul: It’s exactly the same. You know, I always enjoyed Willie on Tuesday when I would see him with his hoist coming in and taking things. Now the relationship we’ve had with FIND has been outstanding and we hope to continue with our new director. The relationship we have with FIND is outstanding. Everything Gail has said is the same thing I would say.

This interview was conducted by FIND CEO Debbie Espinosa with Gail and Saul Jacobs of Temple Sinai on Tuesday, October 5, 2021. The interview transcription has been edited and condensed for brevity and clarity.